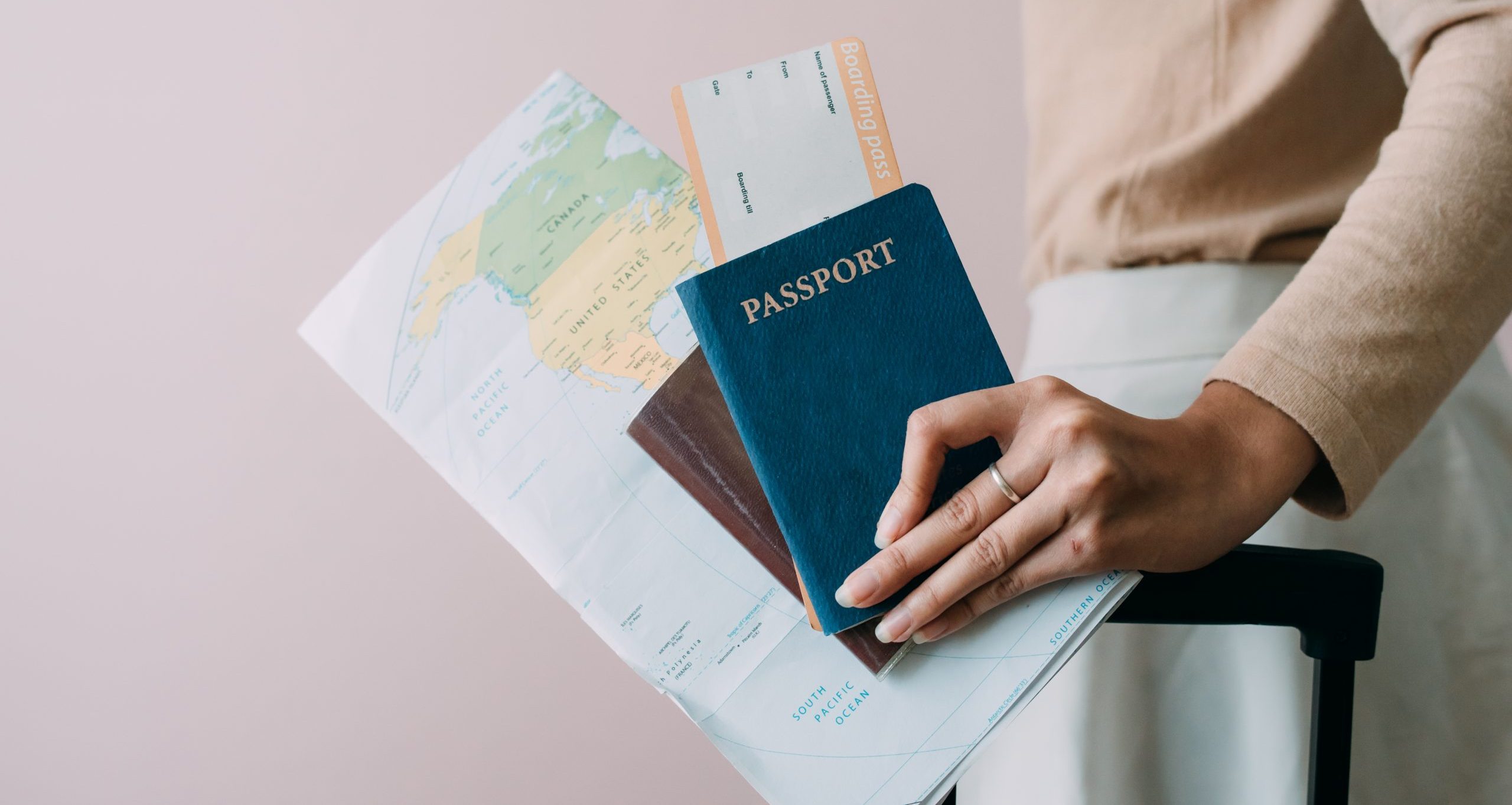 Colombia, when to go?

When making the decision to visit Colombia, consider weather and every year calendar of events

When to go to Colombia according to the weather

Climate changes in Colombia according to altitude, and the precipitation. Every one of the five region has different features. The Caribbean, the Pacific Coast, the Orinoquia, and the Amazonia Region are mostly sea level. The weather in these territory is mainly hot all year long. The Andean Region is crossed by mountain, so it goes from tempered climate, to very cold on mountain tops. Touristic areas like Cartagena and Santa Marta are summer all year long; Bogota’s weather is like fall; Medellin feels like spring.

When it comes to rain, it is pretty similar all throughout the country. From December to the beginning of March it is dry season. From March to May we have the first rainy season. From June to August it is humid with high chances or rain, and then from September to November it rains most days. In the Pacific and the Amazonia regions, because they are predominantly rainforest, it rains constantly. If you are trying to make up your mind about when to go to Colombia according to the weather, the recommendation is December to March, Easter, or September.

When to go to Colombia according to cultural and natural events

Colombia has an exciting calendar of cultural and natural events. Let’s take a look at some of the most outstanding dates for you to plan in advance your trip.

From December to March, the calendar is busy. Starting with the Feria de Cali, during the last week of December. Then the Black and White Carnival in Pasto during the first week of January that takes place during the same days as the Classical Music Festival in Cartagena. Also in Cartagena, we have the Hay Festival during the first week of February, which is followed by the Barranquilla Carnival only 100 kilometers away from each other. In the Pacific region, at Quibdó, Choco’s capital city, San Pacho Festival is great celebration in the last weekend of February. March is for the oldest film festival in Latin America, the FICCI or Cartagena International Film Festival. Every two years, the International Theater Festival in Bogota invades the city. We could close the first semester of the year with the National Coffee Festivities, in Calarcá, Quindio (right in the middle of the Coffee Belt). From July to November, it is the humpback whale mating season on the Pacific coast of the country. In August and September, Medellin celebrates the Flowers Fair, and the Fiesta del Libro. October is to celebrate arts in Bogota, with Artbo. In November, Cartagena commends being the first independent city in the country with some street parties. 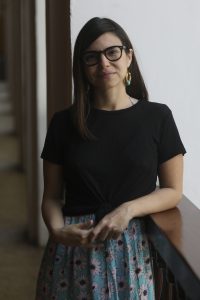